I am enjoying the summer fun of Paris. It’s been a number of years since I’ve spent time in Paris during the summer. I came across this hat in a men’s shop window. I liked the saying. Although, I don’t know that I necessarily would want to wear it on my hat.

I brought a ‘straw’ hat from home that I intended to use for my travel in May (Croatia, southern Italy, and Sicily). But when I went to pack it, even though I could fold it, it still ate up a lot of room in my suitcase so I shifted to this canvas one. 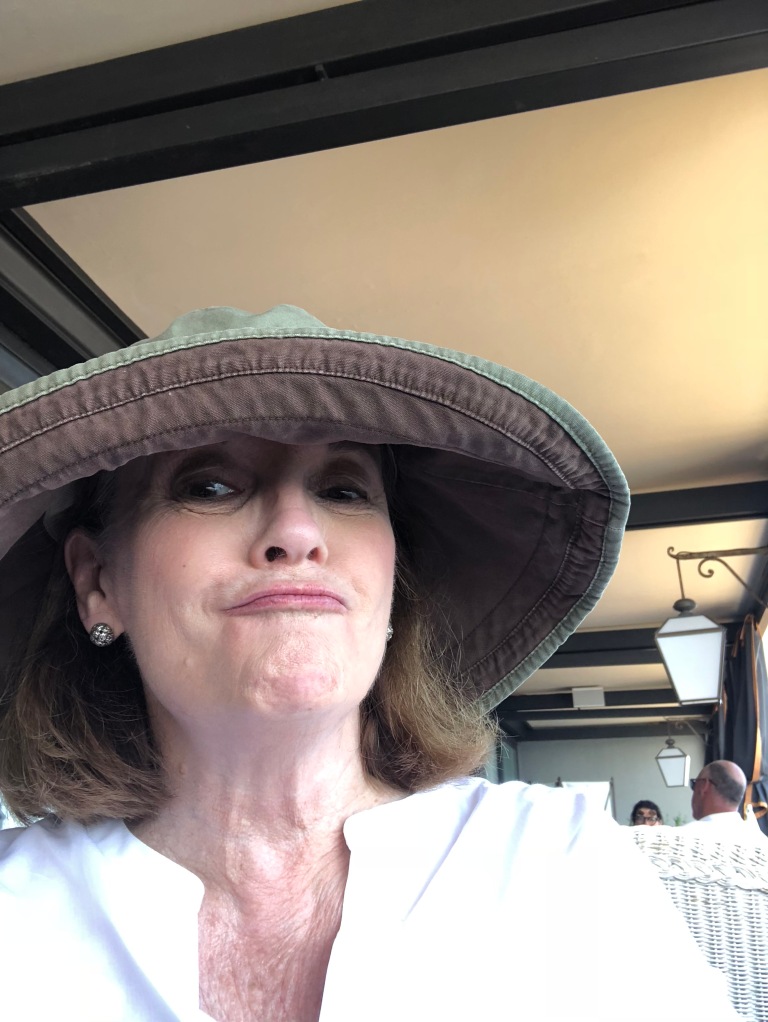 This actually did the trick but looks a little too campy. I used it, originally, for an African nomad safari trip. Summer soldes (sales) have started and so I do plan to go a-wandering to see if some of the accessories I have seen are now on sale. Maybe I can walk out wearing a hat, carrying a bag, or toting my SOLDES items in a tote and then I’ll be set for my travel to Spain and Portugal in September. So great to see Paris in living color right now!

Actually, I saw this one in Puglia but you should have seen the price tag on this rather simplistic hat! 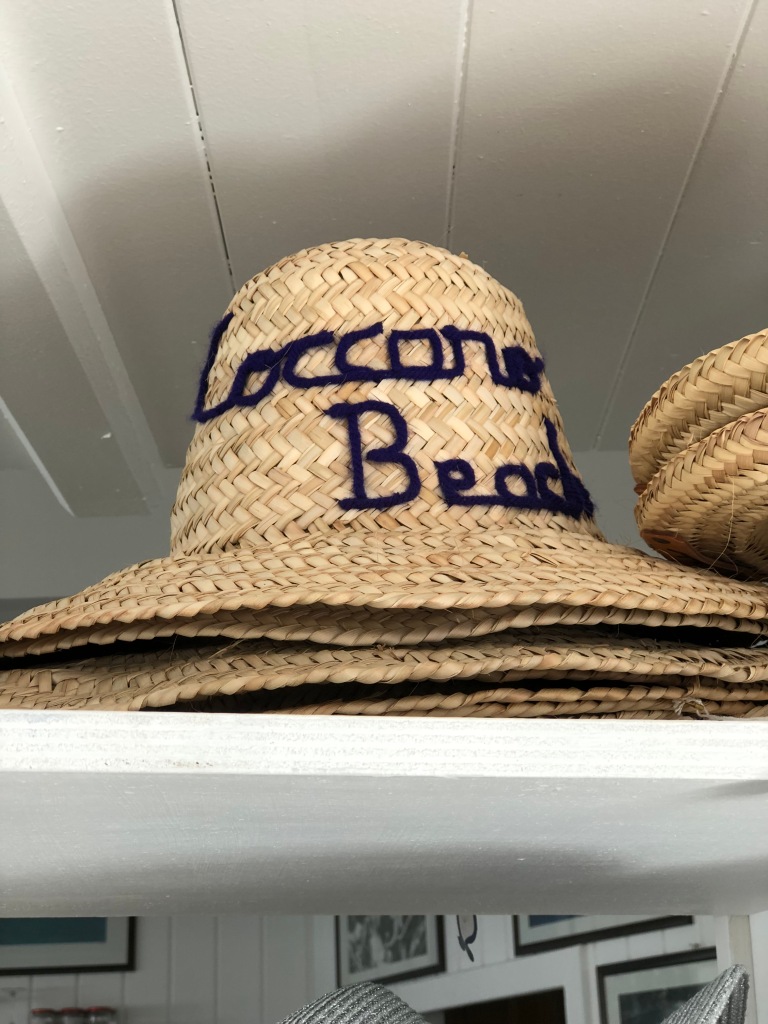 Or these and their similar bags… 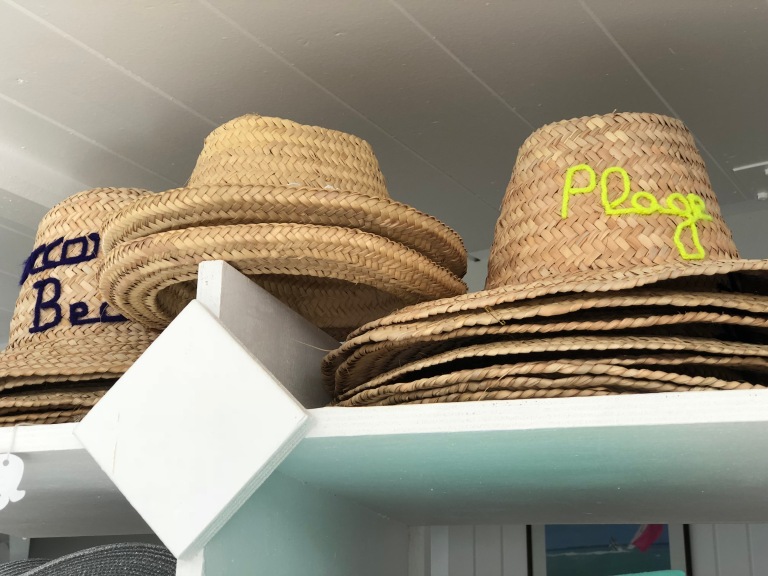 And then in Tropea (southwestern side of Italy and not far from Sicily): 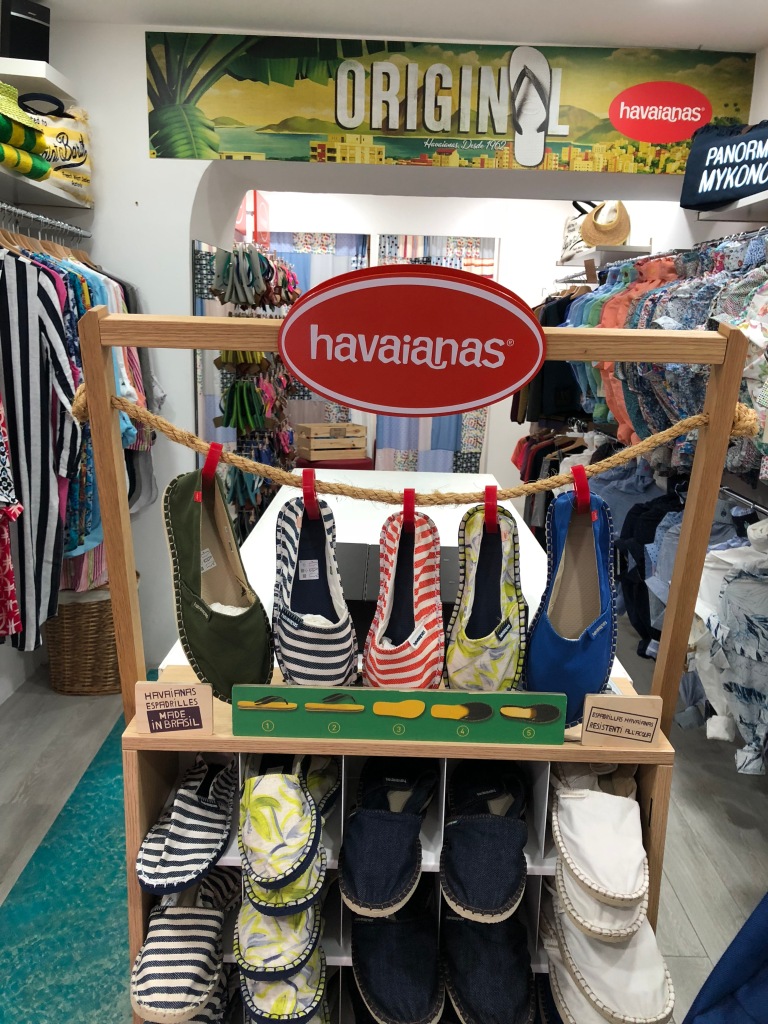 But back to Paris…. 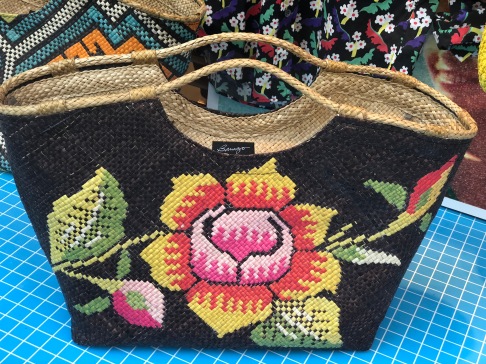 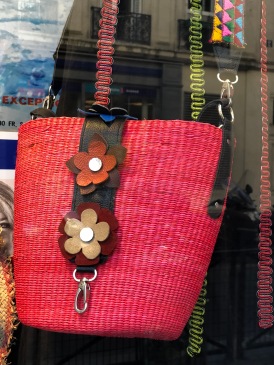 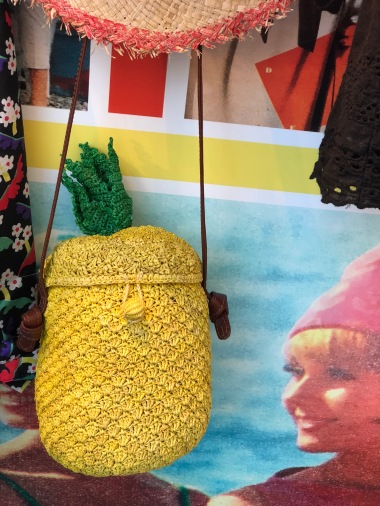 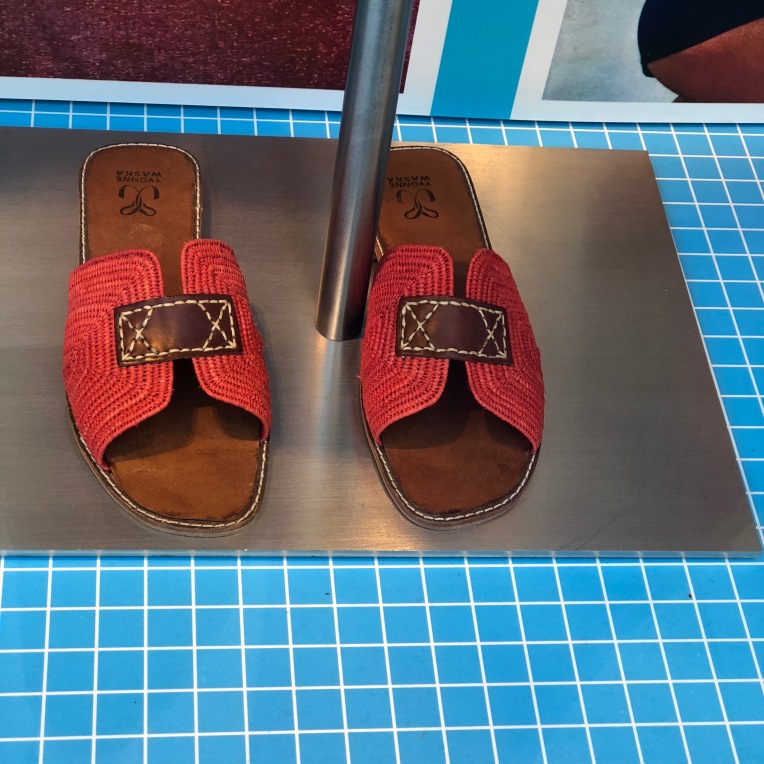 And, back to hats!

See any favorites? The temps are in the low 90’s for a few days. YIKES! So I had better pull out my large brimmed hat to wear while I go shopping for another! And, just in time for the Paris Plage (beaches along the Seine) starting this week: https://en.parisinfo.com/paris-show-exhibition/135161/paris-plages

2 thoughts on “Summertime and the Livin’ is Easy”