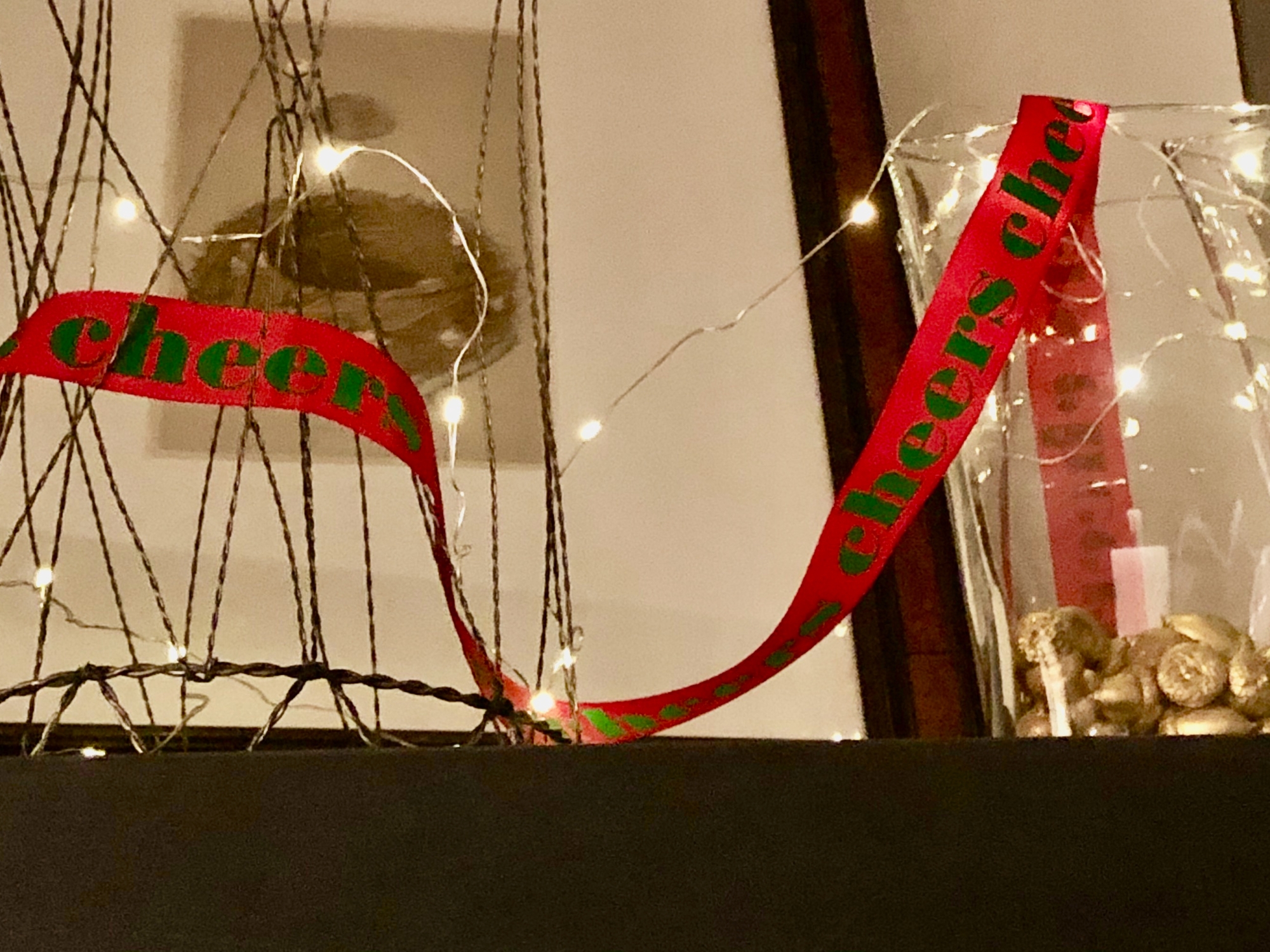 This one’s for you, Dad: https://www.youtube.com/watch?v=8bL2BCiFkTk&list=RD8bL2BCiFkTk&index=1

My father’s mother and father immigrated to the United States from Austria. My father loved this song. This is an excerpt I found on the internet, in case you are not familiar: “Edelweiss” is a show tune from the 1959 Rodgers and Hammerstein musical The Sound of Music. It is named after the edelweiss, a white flower found high in the Alps (Leontopodium nivale). The song was created for the 1959 Broadway production of The Sound of Music, as a song for the character Captain Georg von Trapp (originated by the performer Theodore Bikel). In the musical, Captain von Trapp and his family sing this song during the concert near the end of Act II, as a statement of Austrian patriotism in the face of the pressure put upon him to join the navy of Nazi Germany following the Anschluss (Nazi annexation of their homeland). It is also Captain von Trapp’s subliminal goodbye to his beloved homeland, using the flower as a symbol of his loyalty to Austria. In the 1965 film adaptation, the song is also sung by the Captain earlier in the film when he rediscovers music with his children.”

P.S. I didn’t intend to include music/songs with many of my Advent posts but I guess I got carried away when thinking through what I wanted to convey and the music just started to ‘appear in my thinking’ As Arlo Guthrie mentioned, and, I agree with him, he is proud to know our American songs are known the world over.

I witnessed, something on a much smaller scale, buying groceries in Paris a few years ago. I was in Monoprix one Christmas holiday day. To start off, I noticed the store had chosen to play Christmas music…and it turned out to be American written/composed songs, sung by American singers and in English, of course.

I started to hum the songs/sometimes singing softly and sort of swaying to the music with a smile on my face, while walking down the various aisles. Before I knew it, I looked over and a French woman was joining in with me…singing and swaying. We smiled at each other and slowly continued our shopping, swaying and quietly singing, knowing we had made a connection, without a word said directly to one another.

Our American music connected us. A moment so simple yet so meaningful. It is one of those times I chalk up to one of the reasons I so enjoy travel…so I can have experiences similar to this one that remind me that ‘we are one’.