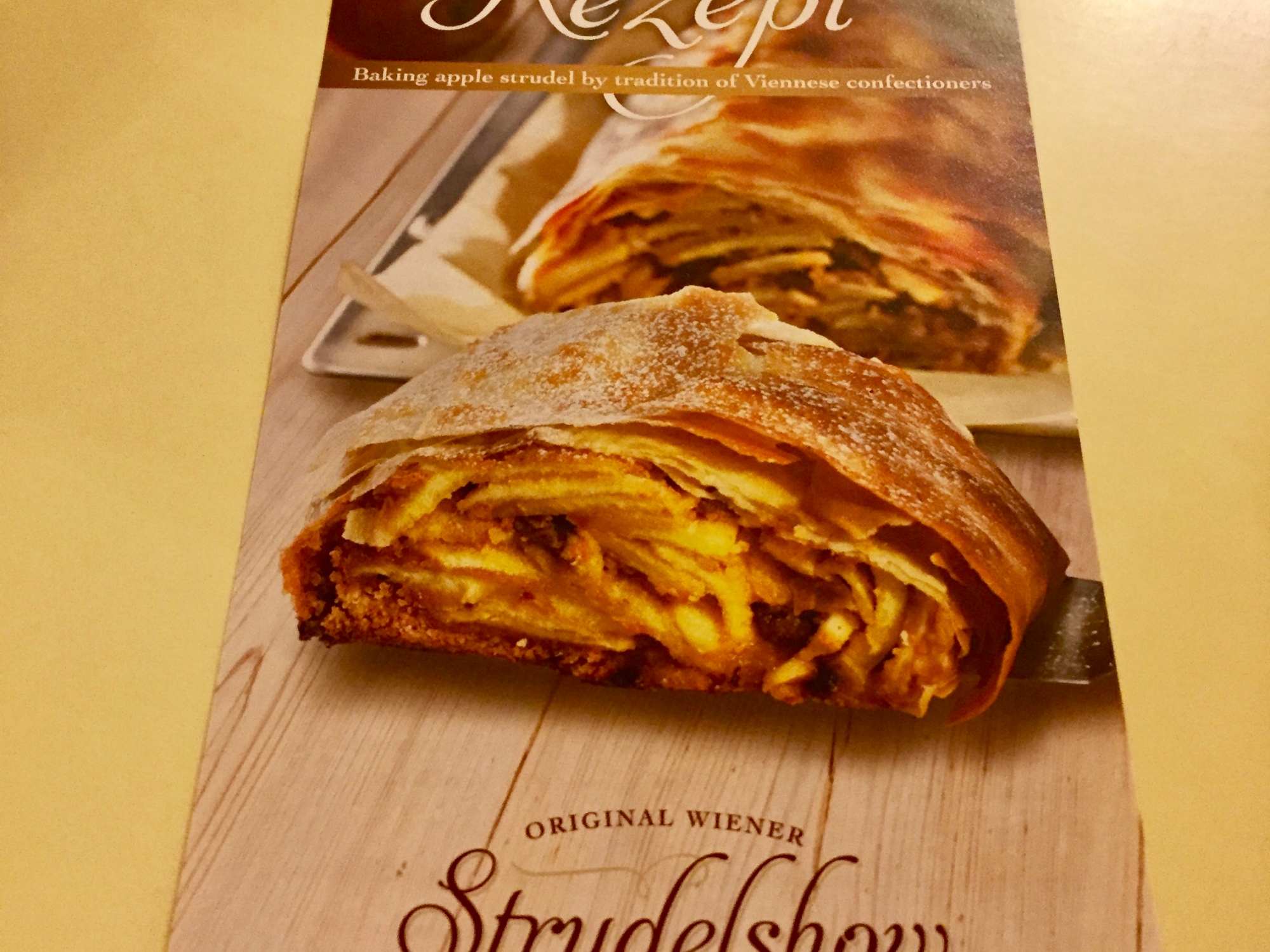 When I plan to head out for travel over the last 10 years or so, I am now able to go for chunks of time. A big chunk in Paris and in the last several years I’ve added a smaller chunk in Nice. Then, also I try to tack on some travel to locations I have never been, so as to serve my curious and challenging spirit.

My father’s parents were from Austria. As best I know, they were from what is now known as Trieste, Italy. This region used to be part of the Austro-Hungarian Empire but, per an agreement, was given to Italy around WWI. (Off the internet: ‘Trieste flourished as part of Austria, from 1382 (which became the Austro-Hungarian Empire in 1867) until 1918, when it was considered one of the most prosperous Mediterranean seaports as well as a capital of literature and music.”) Wikipedia has a more extensive explanation on the history of Trieste. If interested, click on this link: https://en.wikipedia.org/wiki/History_of_Trieste

Trieste, Salzburg, and Vienna were the stops I decided to make in one fell swoop so I could soak up some family history. While in Vienna, I took a bus tour of the city. Although I liked the tour guide, I wouldn’t recommend the tour. Vienna is close to 2 million in population and rather sprawled out.

So while on the bus, we were whizzing by monuments and whoops! there goes another important building, one right after another! There was no way to photograph them nor remember their names. However, we did land at the Schoenbrunn Palace (Also spelled Schonbrunn with the 2 dots over the ‘o’) for a guided tour of the Palace itself. To start off, the guide suggested some free time to wander around the gardens and then meet up with him for the interior. I definitely enjoyed meandering through the gardens.

However, the Palace was hot, no air conditioning, of course, and crammed with other tourists. I decided to pass. Instead, I wandered over to the Das Cafe Residenz for a nice cold drink, assuring the rather distraught guide I would find my way back to my hotel on my own.

As you can see, I was no longer in Perrier or Pellegrino land. Obviously, Austria had another brand of sparkling water to offer. As I sucked in the cool drink, I started seeing signs for a Strudel Show, located in the same building. After all, strudel traces back to the Austro-Hungarian Empire and gave me the feeling of connection with my family more than touring a Palace.

The shows were scheduled on a regular basis and only lasted for about a 1/2 hour. So the timing was right and I headed downstairs to this lovely room in time for the next show.

Here are some videos that you can watch. Some more humorous than others: https://www.youtube.com/watch?v=5JZ9Zs8lrT0

AND the recipe from the Cafe Residenz: https://www.dw.com/en/viennese-classic-apple-strudel/a-19382581

AND another recipe I found online: https://www.lilvienna.com/original-viennese-apple-strudel/

Now I think it is befitting for me to leave you with one of my father’s favorite songs, Edelweiss: https://www.youtube.com/watch?v=aFBdSBiP1hA&list=RDaFBdSBiP1hA&start_radio=1&t=1

3 thoughts on “TIME OUT! for an Apple Strudel Lesson in Vienna”